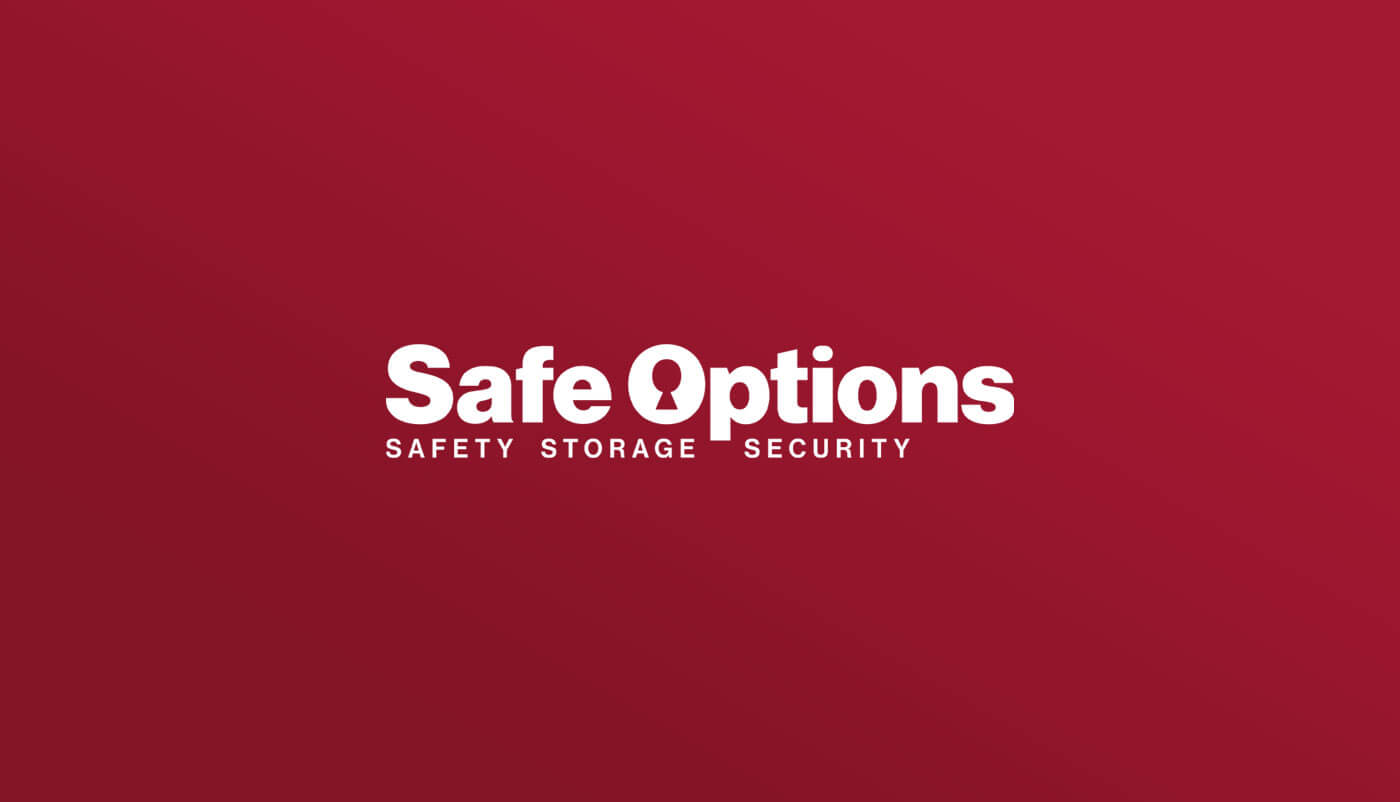 The allure of a decoy safe is, in theory, its ordinary, unassuming appearance. It may take the form of a cleaning product, a food storage container or a number of other household things.

The great advantage of decoy safes is that they’re generally inexpensive in relation to other safes on the market. Whichever type you choose, however, it’s important to bear in mind the location you keep it in since these safes don’t have the same type of security locks as the more high-end varieties. Let’s explore this topic a little further and see what four types of decoy safes you can purchase immediately.

Think back to every crime movie you’ve ever seen. When the thieves enter a home, where’s the first place they usually check? The master bedroom of course! On average, most homeowners store their valuables including cash and jewellery in a dresser drawer, underneath mattresses, or in closet safes. By following these clichés, it makes it even easier for criminals to get in and out of your home with the goods in hand. If you purchase a decoy safe, on the other hand, your valuables can be hidden in more unsuspecting places. For example, Safe Options sells the Decoy Safe Can which looks like a regular can of Heinz spaghetti but, actually, the bottom unscrews to reveal a secret compartment in which can store small valuables and cash. You have the option to select from Heinz Baked Beans and Heinz Spaghetti which makes it a perfect travel safe for sports teams and clubs.

Dictionary Safe Fits in a Bookshelf

Decoy Safe Dictionaries are discrete enough to fit on a bookshelf or in a drawer. There’s plenty of room to store cash, small trinkets, keys, and small paper documents. What’s really great is that it looks exactly like a Collin’s English Dictionary so thieves won’t suspect a thing!

Disguise Valuables in a Wax Candle

No one would ever suspect a wax candle to house valuables, which is why it makes for the perfect decoy safe. The candle wraps around a metal canister with a removable lid which is wide enough to hold credit cards, small documents, and cash. Whether you keep in on your dresser top for quick access or in a less noticeable location, most thieves will never suspect that it’s really a safe canister.

This deicer decoy safe couldn’t be any more authentic, except instead of removing ice from your window it reduces the possibility of theft. Keep this can in a tool shed, working cabinet or under the sink and thieves won’t know the difference. Flip it upside down to reveal a secret compartment with enough space for small jewellery or credit cards.
Posted In Home Safes
Search